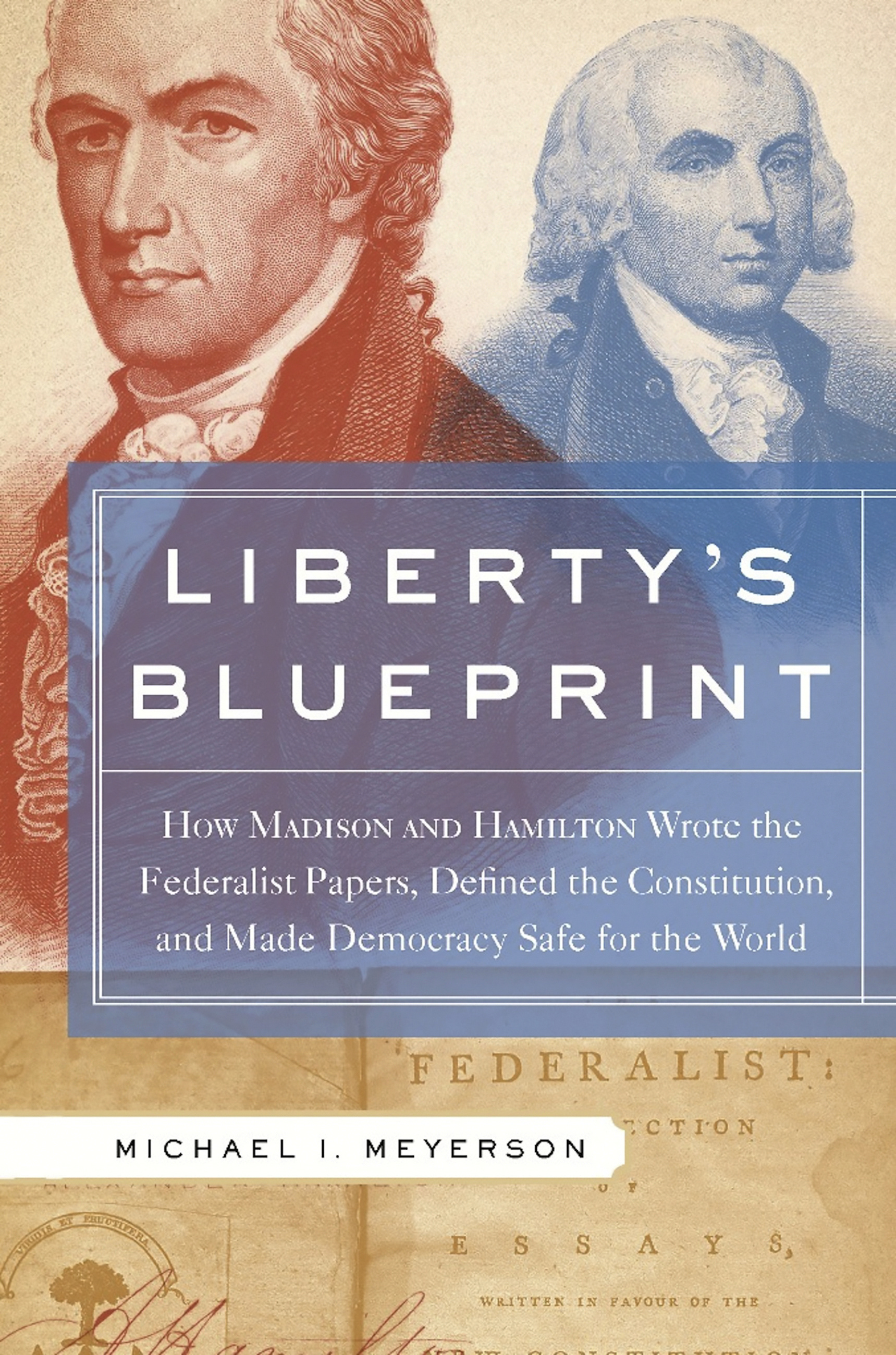 From the $700 billion bailout of the banking industry to president Barack Obama’s $787 billion stimulus package to the highly controversial passage of federal health-care reform, conservatives and concerned citizens alike have grown increasingly fearful of big government. Enter Nobel Prize–winning economist and political theorist F. A. Hayek, whose passionate warning against empowering states with greater economic control, The Road to Serfdom, became an overnight sensation last summer when it was endorsed by Glenn Beck. The book has since sold over 150,000 copies. The latest entry in the University of Chicago Press’s series of newly edited editions of Hayek’s works, The Constitution of Liberty is, like Serfdom, just as relevant to our present moment. The book is considered Hayek’s classic statement on the ideals of freedom and liberty, ideals that he believes have guided—and must continue to guide—the growth of Western civilization. Here Hayek defends the principles of a free society, casting a skeptical eye on the growth of the welfare state and examining the challenges to freedom posed by an ever expanding government—as well as its corrosive effect on the creation, preservation, and utilization of knowledge. In opposition to those who call for the state to play a greater role in society, Hayek puts forward a nuanced argument for prudence. Guided by this quality, he elegantly demonstrates that a free market system in a democratic polity—under the rule of law and with strong constitutional protections of individual rights—represents the best chance for the continuing existence of liberty. Striking a balance between skepticism and hope, Hayek’s profound insights are timelier and more welcome than ever before. This definitive edition of The Constitution of Liberty will give a new generation the opportunity to learn from his enduring wisdom. 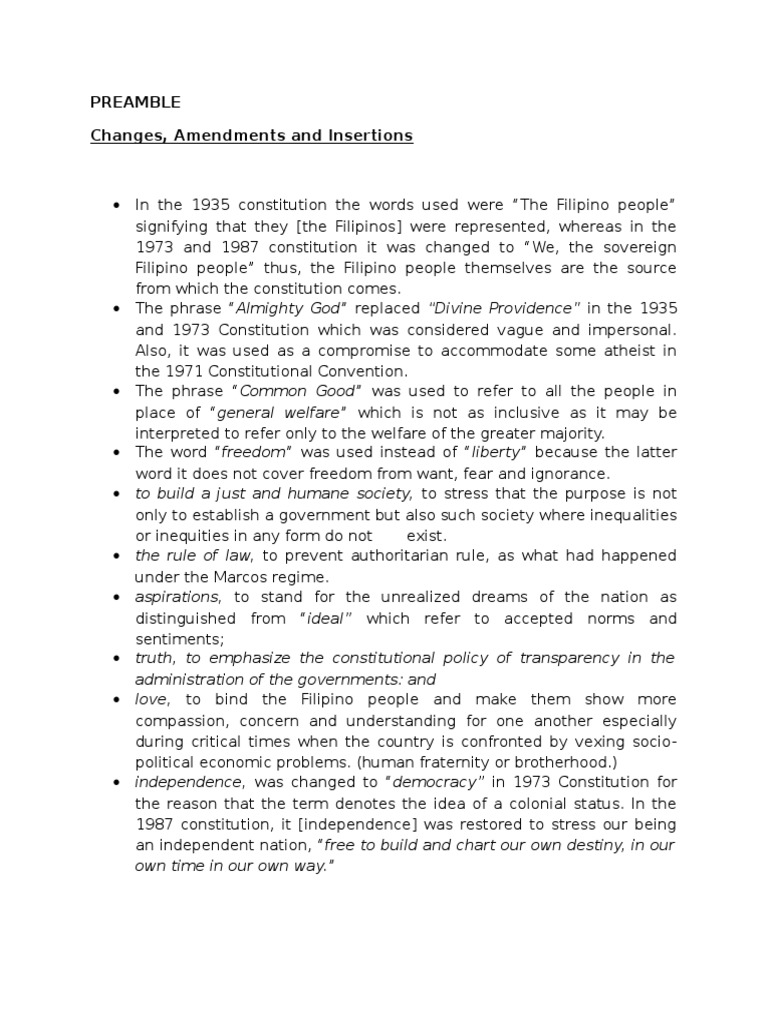 Hayek The Constitution Of Liberty