A grimoire is a type of magical knowledge book, generally dated from the mid-late Middle Ages (13th century) to the 18th century in Europe, and very few are dated prior to the 13th century. 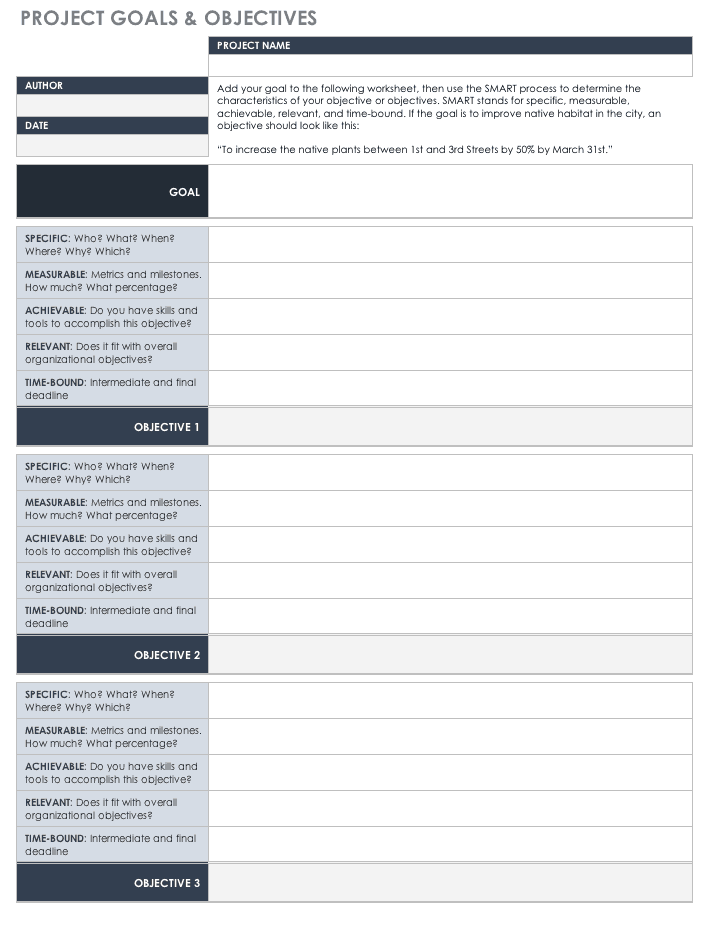 The word “grimoire” comes from the French term grammaire, meaning “grammar”. Because, in the Middle Ages, Latin grammar books were central to school and university education, and the illiterate majority suspected that non-ecclesiastical books were magical.

At the end of the 19th century some of these texts were claimed by masonic and other occult organizations such as the Hermetic Order of the Golden Dawn and the Ordo Templi Orientis. Aleister Crowley, a great promoter of these groups, gave rise to base on them various modern movements such as Wicca, Neopaganism, and Chaos Magic.

While little is known about the origin of many of the magic formulas, it is probable that they are the result of translations of knowledge of Arabic oriental magic fused with Western elements.

Here’s a collection of ancient occult books in PDF format. Most of these books are at least 100 years old, which means the copyright of their original versions has expired and they belong in the public domain, hence they’re free to download.

Note: The files are hosted on Google Drive. If you encounter a problem with the download, please leave a comment below.

This little Silesian spell-book contains spells & remedies for man & beast. It is clear from the contents that this collection has nothing to do with Egypt, but rather “Egyptian” that is used to refer to Roma Gypsies, based on the mistaken belief that this diverse ethnic group originated in Egypt.

The Black Books of Elverum

Meaning “True Grimoire”, it is an 18th-century grimoire attributed to one “Alibeck the Egyptian” of Memphis, who purportedly wrote in 1517. Like many grimoires, it claims a tradition originating with King Solomon.

The Veil of Isis or the Mysteries of the Druids

W. Winwood Reade’s impressive work is a significant contribution to the reconstruction of Celtic history; a readable, balanced and valuable history and a landmark in the neglected terrain of the ancient Druids.

Irish Witchcraft and Demonology, first published in 1913, is a survey of the Witch persecutions in Ireland from the 14th century to the early 19th century. It also covers a wide array of other paranormal events such as poltergeists, ghosts, and apparations. Very readable, yet well documented, this book has extensive and fascinating quotes from historical source documents.

a book by John George Hohman published in 1820. Hohman was a Pennsylvania Dutch healer; the book is a collection of home- and folk-remedies, as well as spells and talismans. The folk magic tradition called “pow-wowing” takes its name from the title of later editions of this book.

The Book of Ceremonial Magic

The Book of Ceremonial Magic by Arthur Edward Waite was originally called The Book of Black Magic and of Pacts. It is an attempt to document various famous grimoires, explain the history behind them (refuting many of the legends surrounding them), discuss the theology contained therein (e.g. raising the question why good angels would be summoned to kill an enemy), and to synthesize many famous grimoires into one system.

The Book of Forbidden Knowledge

This work is one of a number of manuscripts crafted towards the end of the 1800s well into the 1920s containing material related to all aspects of the occult; mesmerism, ceremonial magic, the black arts, talismans, and more. What is interesting, here, is that all of the above and more are contained in one work, instead of separately.

The Cambridge Book of Magic

Written in England between 1532 and 1558, the manuscript consists of 91 ‘experiments’, most of them involving the conjuration of angels and demons, for purposes as diverse as knowing the future, inflicting bodily harm, and recovering stolen property.

The Emerald Tablet of Hermes

is a compact and cryptic Hermetic text. It was highly regarded by Islamic and European alchemists as the foundation of their art. Though attributed to the legendary Hellenistic figure Hermes Trismegistus, the text of the Emerald Tablet first appears in a number of early medieval Arabic sources, the oldest of which dates to the late eighth or early ninth century.

The Grand Grimoire with the Great Clavicle of Solomon

Also known as Le Dragon Rouge or The Red Dragon, the Grand Grimoire contains instructions purported to summon Lucifer or Lucifuge Rofocale, for the purpose of forming a Deal with the Devil. The book describes several demons as well as the rituals to summon them in order to make a pact with them.

Author S. L. MacGregor Mathers, a founder of the Hermetic Order of the Golden Dawn, presents his exegesis in a clear and scholarly style. This text contains The Book of Concealed Mystery, The Greater Holy Assembly, and The Lesser Holy Assembly from the Zohar.

The Key of Solomon the King

A magical grimoire of sigils and rituals for summoning and mastering spirits, The Key of Solomon the King is the most famous, or infamous, of all magick books. It has influenced everything from the revival of magick and the Western Mystery Traditions (tarot, alchemy, astrology, etc.) to fictional works such as Lovecraft’s The Necronomicon.

Originally published in 1908 by “Three Initiates” (often identified as the New Thought pioneer William Walker Atkinson, 1862–1932) it purports to convey the teachings of Hermes Trismegistus. A modern Hermetic tract, it has been widely influential in twentieth- and twenty-first-century New Age circles.

The Simon Necronomicon is a grimoire written by an unknown author, with an introduction by a man identified only as “Simon”. Materials presented in the book are a blend of ancient Middle Eastern elements, with allusions to the writings of H. P. Lovecraft and Aleister Crowley. Much of the book is a collection of magic rituals and conjurations. Many incantations and seals are described.

The Philosophy Of Natural Magic

In his influential work The Philosophy of Natural Magic, Agrippa combined magic, astrology, Qabbalah, theurgy, medecine, and the occult properties of plants, rocks, and metals. This work was an important factor in the spread of the idea of occult sciences.

The Sacred Magic of Abramelin the Mage

Some consider this to be the best book on magic available. The system of magic found here originated in Egypt from a magician who was known as Abramelin the Mage. It became the main source in the work of Aleister Crowley, who based many of his magical concepts and rituals on it.

The Secret Book of Artephius

Artephius is a writer to whom a number of alchemical texts are ascribed. Although the roots of the texts are unclear and the identity of their author obscure, at least some of them are Arabic in origin. He claimed to having discovered the alchemical elixir that made it possible to prolong life.

The Secret Teachings of All Ages

In this book Manly P. Hall has successfully distilled the essence of arcane subjects such as Rosicrucianism and other secret societies, alchemy, cryptology, Kabbalah, Tarot, pyramids, the Zodiac, Pythagorean philosophy, Masonry, gemology, The Life and Teachings of Thoth Hermes Trismegistus, The Qabbalah, The Hiramic Legend, The Tree of the Sephiroth, Mystic Christianity.

The Virgin of the World

Hermes Trismegistus (the thrice-great Hermes) is the blending of the Greek god Hermes and the Egyptian god Thoth. This writing attributed to Hermes Tristmegistus is the record of a conversation between the goddess Isis and her son Horus, that explains the traditional belief that the Egyptian Gods came from the heavens, being sent to Earth by the Father of all to bring about civilization.

Book 5 of the Psychic Awakening Series

The epic Psychic Awakening series continues with The Greater Good. This campaign book features a host of new rules for the T’au Empire and Genestealer Cults. The campaign book also tells a sweeping narrative recounting the many unexpected challenges that the exploration fleets of the Fifth Sphere Expansion encountered as they journeyed beyond the Startide Nexus.

Inside this 80-page book, you'll find:

- Exciting background information on how the T'au sought to bring numerous disenfranchised Imperial worlds into the Greater Good, while having to deal with stoic Astra Militarum defenders and Genestealer Cult insurrections along the way

- Missions that allow you to recreate some of the most pivotal battles during the conflict, and war zones that let you bring your battles to some of the most distinctive sites that were fought over

- Rules for creating your own Sept Tenets, Regimental Doctrines and Cult Creeds!